Food For Thought? Are You Checking on Contractors?

The Kirby vacuum cleaner company is liable for an alleged sexual assault by one of its salesmen in the home of a customer although he was an independent contractor, the Texas Supreme Court ruled in a case watched closely by victims’ rights and business groups.

Under Texas law, a business is generally liable for the negligent acts of its employees but not its independent contractors, because they are considered free to operate as they see fit. But by retaining control of where its independent con- tractors did their selling, in the homes of customers, Kirby also retained a legal duty to choose carefully whom it hired to go into those homes, the court said in a ruling written by Justice Raul Gonzalez. ``Sending a sexual predator into a home poses a foreseeable risk of harm to those in the home,'' Gonzalez wrote. ``Kirby dealers, required to do in-house demonstrations, gain access to that home by virtue of the Kirby name. A person of ordinary intelligence should antici- pate that an unsuitable dealer would pose a risk of harm.''

It was not immediately clear whether the 6-3 ruling would leave other companies that make extensive use of independent contractors, such as Avon, Tupperware or a newspaper, more vulnerable to lawsuits for their negligent acts. Larry Wright, an Austin lawyer representing Kristi Read, the woman who was attacked in her home and who later sued, said, ``The way that decision is written it applies to anybody that requires people to go into other people's homes to sell their products. We know Kirby does that without any (criminal) checks. We don't know how many other companies do the same thing.'' David Kutik, a lawyer representing Kirby, said the court's ruling would ``certainly'' expand the liability of other companies using independent contractors. ``In making Kirby liable here, the court has extended the rules relating to independent contractors to put other businesses who hire independent contractors in Texas at risk,'' Kutik said. ``That's still a very real possibility after this decision.'' Still, Justice Nathan Hecht, in a dissent joined by Justice Priscilla Owen, criticized the majority's reasoning but said it was ``aberrational and therefore not of much concern. The court tries as much as it can to prevent its decision from impacting the multitude of businesses similar to Kirby's.''

Kristi Read issued a statement that said the ruling ``will prevent another woman from having to go through what my family and I have been through.'' Neither Kirby nor Leonard Sena, an independent contractor who was a Kirby distributor, checked the criminal background of Mickey Carter when he was hired by Sena to sell the vacuum cleaners, the court said. Carter also was hired as an independent contractor. Carter truthfully said in his employment application that he had not been convicted of any crime, but he did not report that he had pleaded guilty and received deferred adjudication to a charge of indecency with a child, the court said. Nor did anyone check his references to other employers, where women had complained of his inappropriate sexual behavior, the court said. Read, living in Seguin, allowed Carter into her home to make his sales pitch. She said he attacked her. He was never tried but instead was sent to prison in connection with the earlier charge; he has since been released. 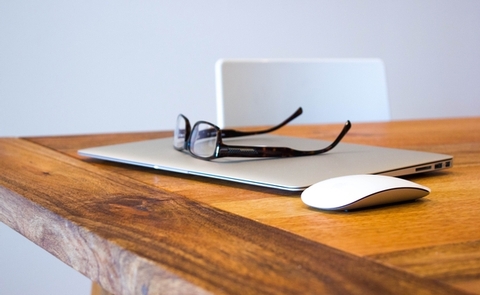 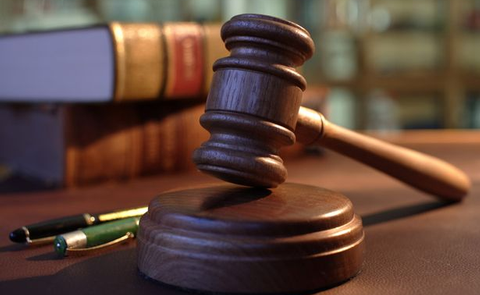 Asset Control has provided background reference check services to Portland General Electric since 2009. This service, which includes in-depth interviews with professional references, has been integral in helping us make informed, appropriate hiring decisions. Asset Control's easy-to-use website has provided us with timely updates on our applicants. With their quick and thorough research, Asset Control has helped us meet strict federal compliance standards.