Although passed in 2013, recent policy change by the courts in the State of Georgia may now impact employers.  The purpose of the First Offender Act "is to give first time offenders a chance to learn from their mistake and move on with their lives without the burden of a conviction."

Similar to a deferred adjudication in other states, the law mandates that a defendant sentenced as a First Offender who successfully completes their sentence will have the conviction vacated and the record sealed from their official GCIC (Georgia Criminal Index) criminal history report.  Certain First Offender records related to serious sexual or violent offenses will remain available for employment with children, elderly, and the mentally disabled. First Offender records will also be available for law enforcement and criminal justice purposes.  This paragraph speaks to employment with Georgia State and Local agencies but the results from a private employer and private screening company may be different.

What applicants (defendants) are eligible for First Offender status?

A defendant is not automatically granted First Offender status.  Before plea and sentence, a defendant must ask to be sentenced under the First Offender Act and the judge must agree. There is no right to appeal if the judge denies your request.

What is a defendant’s status before and after completion of the conditions?

A First Offender adjudication is not a conviction. It is a “deferred adjudication,” which means that even though there is a guilty plea, a conviction is not entered. Once the defendant successfully completes the terms of sentence, the court will “discharge” the case without conviction. When the discharge is filed, the criminal records should be sealed from the official court record.

Will First Offender Records be available to employers?

Does an applicant need to disclose the conviction if they have successfully completed a First Offender status through a court?

The short answer is no.  It is not a conviction if they have successfully completed the conditions imposed by the court.

Can an applicant sue an employer if they are not hired because of discharged case?

How does this differ from a Deferred Adjudication in other states?

There is only one difference.  In Georgia, many courts are starting to block access to these cases, and in the future, they may not be accessible.  Otherwise, as in all states, a successfully completed deferred adjudication is not a conviction and should not be considered as one when it comes to hiring decisions.  This is the same as in all other states with deferred adjudication guidelines. 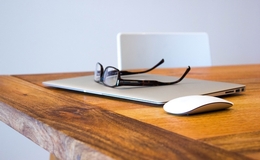 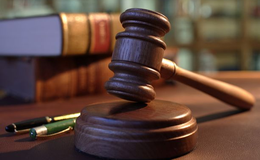 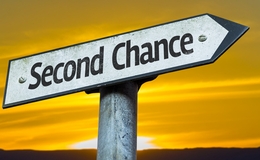 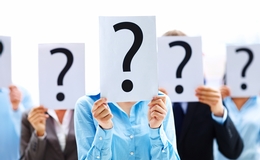 Asset Control continues to provide a better product at a better price for our organization. More importantly, the staff at Asset Control delivers a "best in class" level of service. Their expertise and support help us to be more knowledgeable and confident in the decisions we make for our company.